Andy Kilcoyne, the mastermind behind over-the-top Porsche builds at Kelly Moss Road and Race, self-deprecatingly refers to himself as a “student” of car history. In reality, when it comes to pushing the envelope with what’s possible when building 911s, he’s the professor.

Andy grew up as the third in three generations of Kilcoyne men who honed their craft in the world of racing and motorsports.

Having grown up not in Stuttgart or Zuffenhausen, but in Monroe, a small town outside of Madison, Wisconsin, Kilcoyne was smitten by a classmate’s father’s early 911 turbo that forever changed his world. That same 911 recently came full circle to rejoin Andy, now an established guru in the world of modified Porsches.

In this video we see Andy embrace his inner student by expanding his knowledge base in power adders. Here, the big test he has set out for himself is two-fold: first, in branching into water-cooled cars, and secondly, by using Shadow Drive to add big power to a 991 series 911 Turbo S:

He calls the power “surprising” and “addictive” with “supercharger like response” – strong words for a man who has done more builds than he can remember. 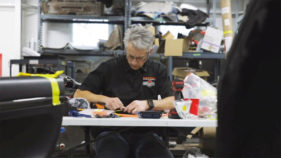 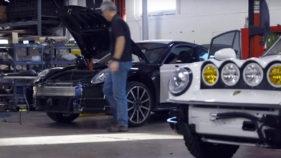 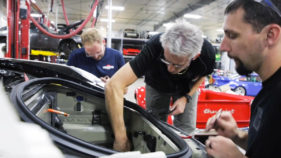 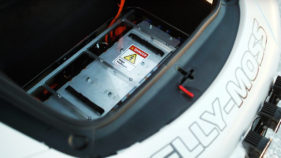 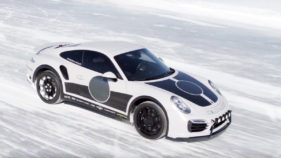 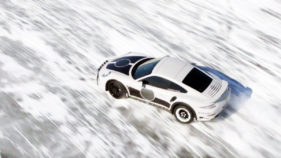 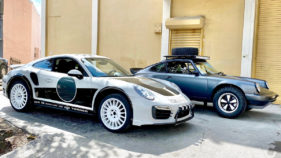 See how Shadow Drive played a central role in the “Donnata” build.